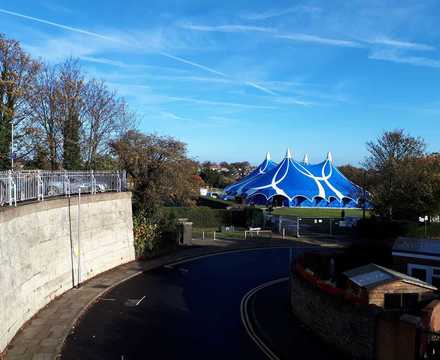 The aim of the event was to enable young people of all abilities and the members of our local community to learn and reflect together in an interactive and experiential manner. Headteacher, Sarah Dunn said “It was a privilege to be part of such a truly inclusive and poignant event in the very heart of our local community. Thank you to all those who participated and supported this inspirational commemoration. We all have so much to be thankful for.”

Events started on Saturday 10th November, with a living history exhibit of life during 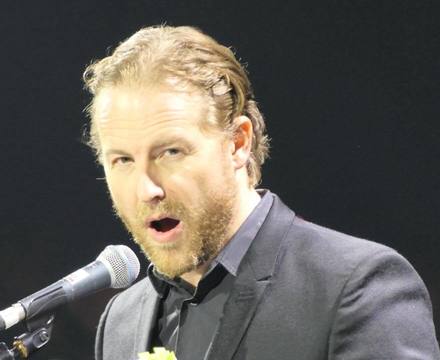 1914-1918, which gave a glimpse into the home front and beyond with specific detail of events in Broadstairs and St Peters. A life-size warhorse sculpture, created during inclusive art workshops run by Helen Whitehead at Bradstow and other local schools, was on display. The Great War Trench Experience evoked the sights and sounds of life on the Western Front, the Trust for Thanet Archelogy’s time tunnel gave insight into the times and the 6th Ramsgate Sea Scout Group were on hand to teach some essential field craft such as rope making. Refreshments were available from Bessie Caravan, The Red Bean Machine, Larder Catering and Rent-a-Bar – who were serving Gadd’s Warhorse beer, brewed especially for Poppy Proms in the Park. 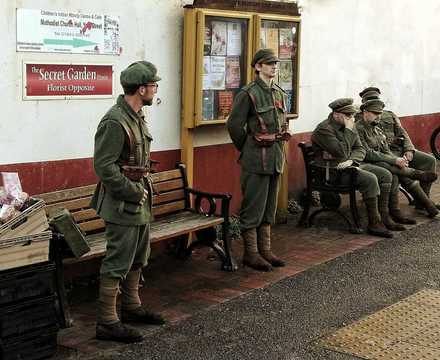 Whilst events continued at the Memorial Ground and Bradstow School’s #InnocentsStill commemoration took place, with volunteers, dressing as named soldiers from Broadstairs and St Peters who were lost during the Great War, walking around Broadstairs as a living memorial. The Innocents handed cards to the public with details of the soldier they were remembering, their age and date of death and their regiment and rank.

The whole event was free to the public and very well attended, with many members of the community braving the wind and rain to be there. Local resiodent, Maggie Evans, told Bradstow School how she felt about the performances “I was entertained, stirred, and moved, in equal measure. Surely the words from Jerusalem about building a better world were brought to life today in the inclusivity of the performance.”

*
Cookie Notice: We use cookies on this site to improve your user experience.
Accept Find out more